Prime Minister Narendra Modi has asserted that the farmers should move forward on the other of farming to take full advantage of global opportunities.
Addressing the Natural Farming Conclave today via video conferencing Prime Minister said the farmers are the true nation builders of the country. The conclave, organised in Surat, Gujarat, is witnessing participation of thousands of farmers and all other stakeholders who have made adoption of Natural farming in Surat a success story. The conclave was also attended by the Governor and Chief Minister Gujarat.

Speaking on the occasion, the Prime Minister said that today’s programme is an indication of how Gujarat is leading the country’s resolution of achieving the goals of the Amrit Kaal. “Success of Surat in connecting 75 farmers in every panchayat with natural farming is going to become an example for the entire country”, the Prime Minister said. He highlighted the role of Sarpanches and congratulated the farmers for moving ahead in the direction of a natural way of farming.

The Prime Minister said “In connection with 75 years of independence, the country has started working on many goals which will become the basis for major changes in the times to come. The basis of progress and speed of the country is the spirit of  ‘Sabka Prayas’, which is leading this development journey of ours.” That is why, he said that Gram Panchayats have been given a key role in the welfare projects for the poor and the deprived.

He said that local bodies played a concerted role in selecting 75 farmers from every panchayat and hand-holded them with training and other resources. This has led to a situation where more than 40 thousand farmers in 550 panchayats have become involved in natural farming. This is a great beginning and is very encouraging. The Surat Model of natural farming can become a model for the entire country, he said.

The Prime Minister remarked that when big projects are undertaken with the power of people’s participation then their success is ensured by the people of the country themselves. Shri Modi gave the example of the Jal Jeevan Mission where people were given a key role in the project. 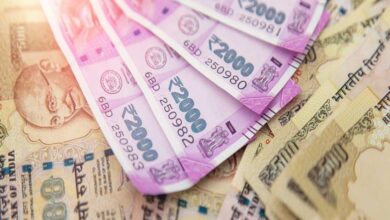 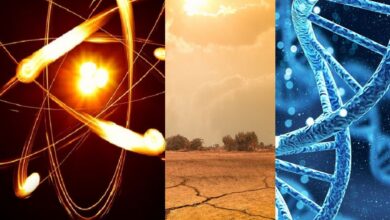 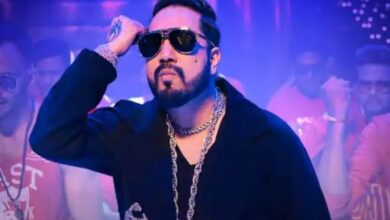