Raipur. After the resignation of Minister TS Singh Dev from the post of Panchayat Minister, Chhattisgarh Congress in-charge PL Punia has said that he would convey the entire matter to the party high command and the top party leaders would take any final decision in this regard.

Reacting to the Singh Dev episode, which caused a havoc within the party, state Congress in-charge PL Punia said, the letter of the MLAs has been received. In the legislature party meeting, the legislators have demanded action. I will apprise the national leadership about the whole matter.

Chhattisgarh Congress in-charge said that TS Singh Dev did not have to make the letter viral in the media. He should have talked to Chief Minister Bhupesh Baghel on this issue. The opposition has got a chance to speak about it. Not only this, he also said that there is no need for change in the State Congress Committee at present.

Singh Dev did not elaborate on the reasons for resigning yet and said, “I took the decision of disassociating myself from this department only last (Friday) night. Today after considering it thoroughly, I am sending my resignation to the Chief Minister.

Singh Deo is an MLA from Ambikapur Vidhan Sabha constituency of Surguja region of the state. He is one of the tallest leaders of the Congress in the state and Singh Deo’s name was being taken prominently during the discussion of the two-and-a-half-year division of the chief minister’s post in the state. Supporters of Singh Deo say that the high command had promised him the chief minister’s post for two and a half years. Since then, the rift between Chief Minister Bhupesh Baghel and TS Singh Deo has deepened in the state 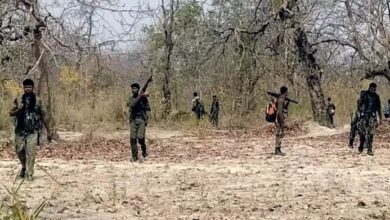 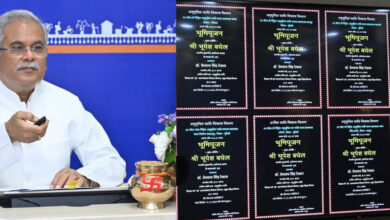 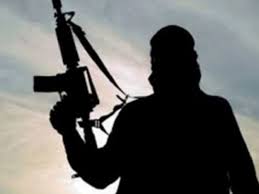 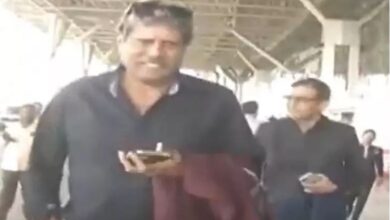