compost, would now be given bonus by the state government form this month onwards. An incentive of One rupee/ kg will be given to the SHG groups and 10 paise/kg would to given to the cooperative societies. Chief Minister Bhupesh Baghel made this announced here today and ordered the officials of the concerned department to t ake necessary steps in this regard.

Chief Minister said the women self-help groups are playing an important role in promoting organic farming in the state by manufacturing wormy compost, Super Compost and Super Plus Compost in Gauthans.

So far around 18 lakh quintals of wormy compost has been in the first week of this month itself. For this Rs 17.64 Lakh would be paid to the beneficiaries of SHG. The budget provision for this amount has already been made under the Godhan Nyay Yojana. There is a total provision of Rs 175 crore in the budget for the year 2022-23 for Godhan Nyay Yojana. The SHGs are getting a dividend of Rs 3, 27 paise per kg for the manufacture of wormy compost and 65 paise per kg of packaging. Women’s groups will get additional benefit by getting a bonus of Re 1 per kg of compost sold till July 7.Thus the women groups are getting an amount of Rs 4 92 paise/kg including dividend, packaging and incentive of compost manufacturing, which is close to 50 percent of the selling price of wormy compost.

The Godhan Nyay Yojana was started in the state on 20 July, 2020, from the day of Hareli festival. Under this scheme, cow dung is being purchased from cattle rearing villagers for Rs 2 a kg in Gauthans. So far, more than 76 lakh quintals of cow dung has been procured, due to which more than 16.81 lakh quintals of wormy compost, more than 5.16 lakh super compost and 18 thousand 924 quintals super plus compost have been produced by women groups, in which a total quantity of 17.64 lakhs of all three types of compost has been sold since. The state government will pay dividend against this production to the women’s groups and the primary cooperative societies to boost their economic condition. 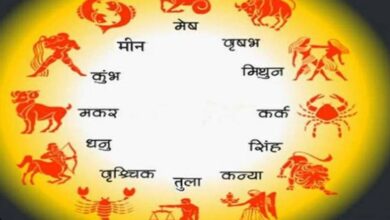 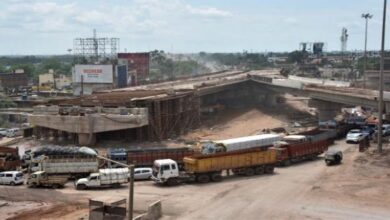 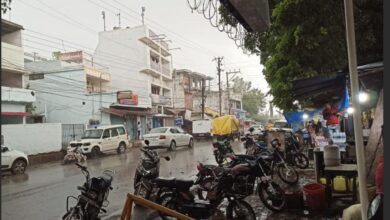 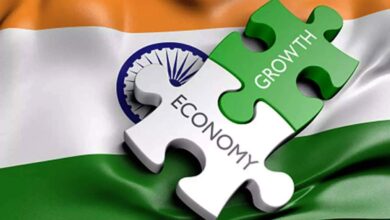